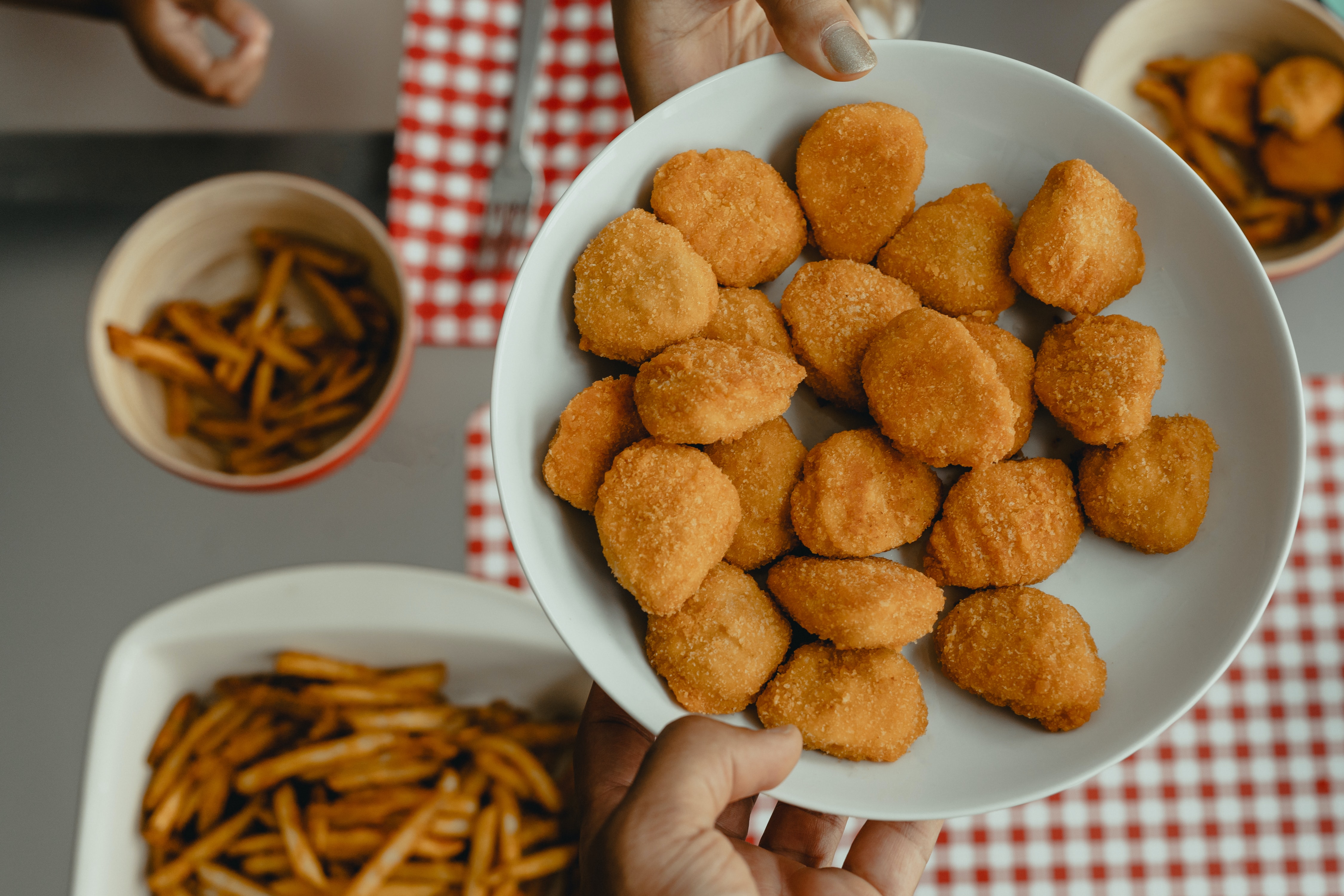 The recalled chicken is mostly sold under the Tyson brand but does include other brands such as Casey’s General Store, Jet’s Pizza, Little Caesars, Circle K, and Marco’s Pizza.

Where was the Recalled Chicken Sold?
The recalled chicken was sold nationwide at several major retailers and was also shipped to hospitals, nursing facilities, restaurants, schools, and Department of Defense locations.

Symptoms of Listeria Illness, according to the Centers for Disease Control (CDC)


You can view more information about the recall here.

If you or a loved one has been diagnosed with Listeria after eating the recalled chicken, please contact us for your free case consultation.